From N6CC:
« This radio was designed by Collins and produced by them but they also subcontracted with Bendix to produce additional sets. All Collins military radios are identified by the Federal Supply Code for Manufacturers (FSCM) on the data plate as 13499. Those built by Bendix have the FSCM of 06845.

It seems that the PRC-47 was primarily used by the US Marine Corps in Vietnam but there are many references to its use by the USAF and US Army as well. They were also used by the Navy during Market Time coastal patrol operations as a base operations radio supporting Swift boat comms. It is a versatile and reliable radio that is particularly weather resistant unlike the FRC-93 (Collins KWM-2) that also saw widespread use in fixed installations. The Australian Army also used the PRC-47 in Vietnam. »

The transmitter has a PA driver tube and the PA output tube. What is unusual is the 2 tubes in the receiver front-end RF amplifier stage are also used to drive the PA driver tube in the transmit mode! Twenty four volts B+ on the plate on receive, then switching to 150 volts on transmit. »

My PRC 47 is modified with LSB rather than USB. 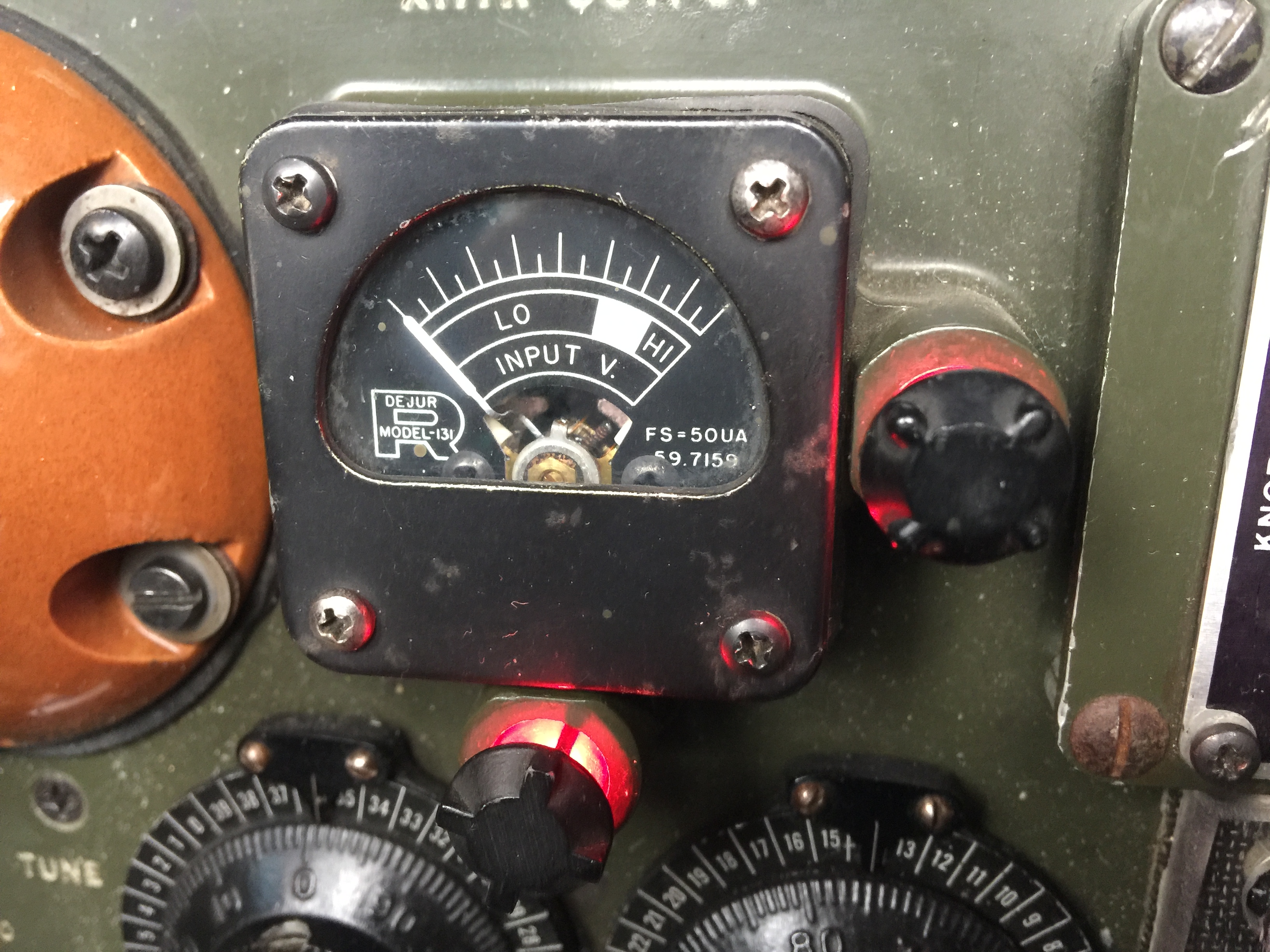 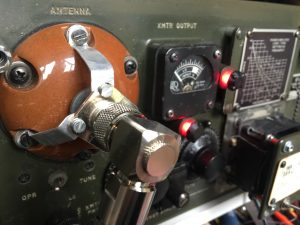 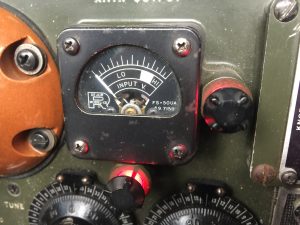 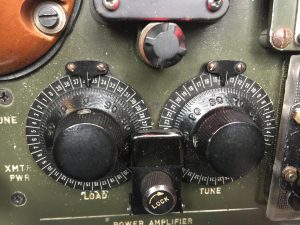 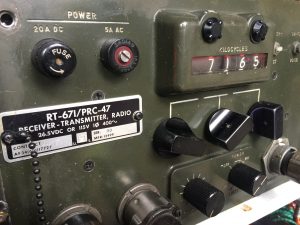 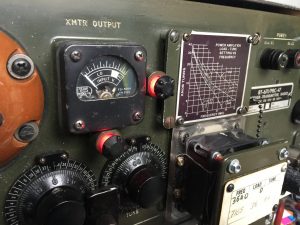 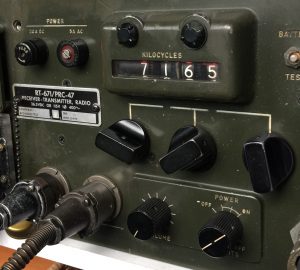 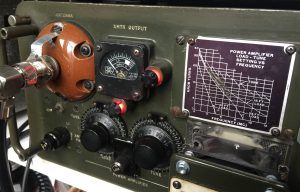 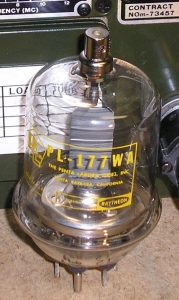 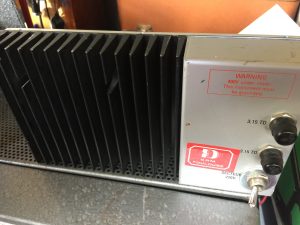 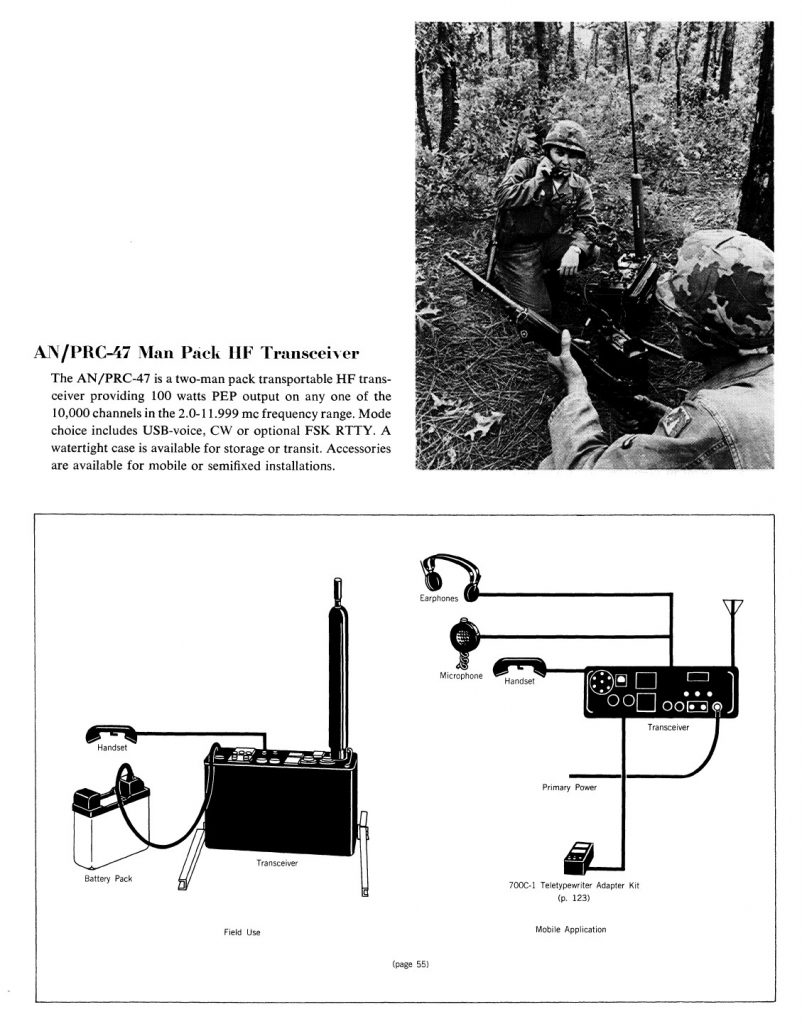