The SEM-25 is a West German short-range tactical vehicular VHF FM transceiver which was introduced in the 1960’s, and was apparently used until at least the 1980’s.

The SEM-25 covers 26.00 to 69.95 MHz, in 50 kHz steps. It is all solid-state, except for three tubes in the transmitter power amplifier. A SEM-25 system will typically consist of at least the following items:

More complicated systems may consist of two SEM-25 transceivers and one EM-25 receiver, with lots of audio gear and cabling, thus providing a set with retransmission and intercom features. 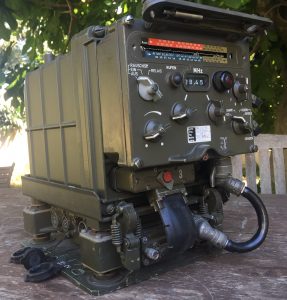 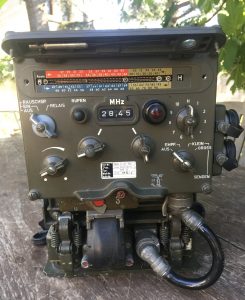 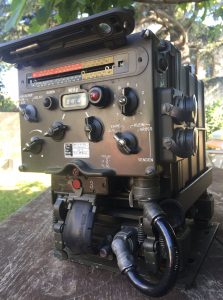 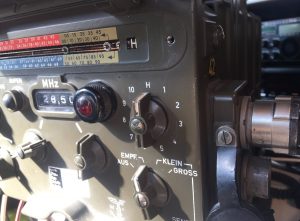 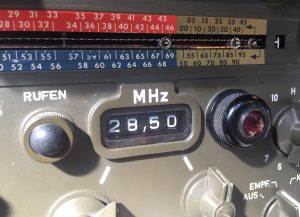 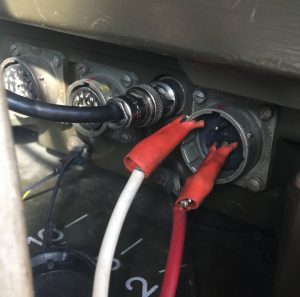 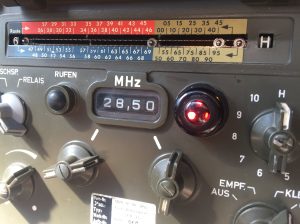 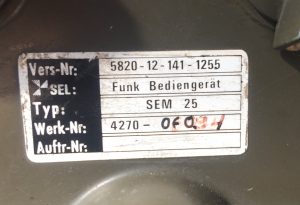 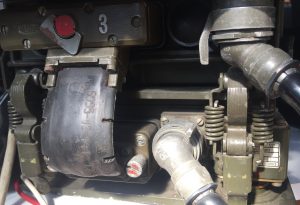 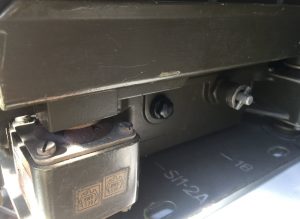 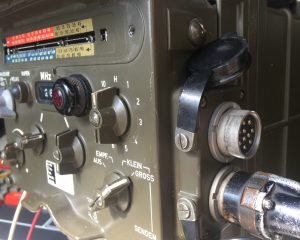 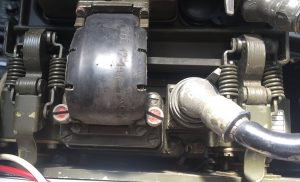 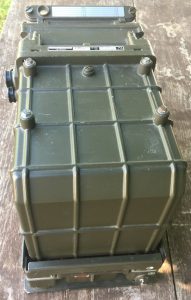 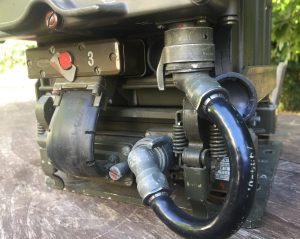 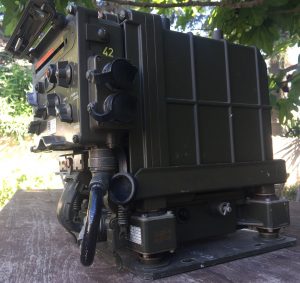 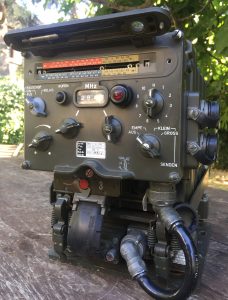